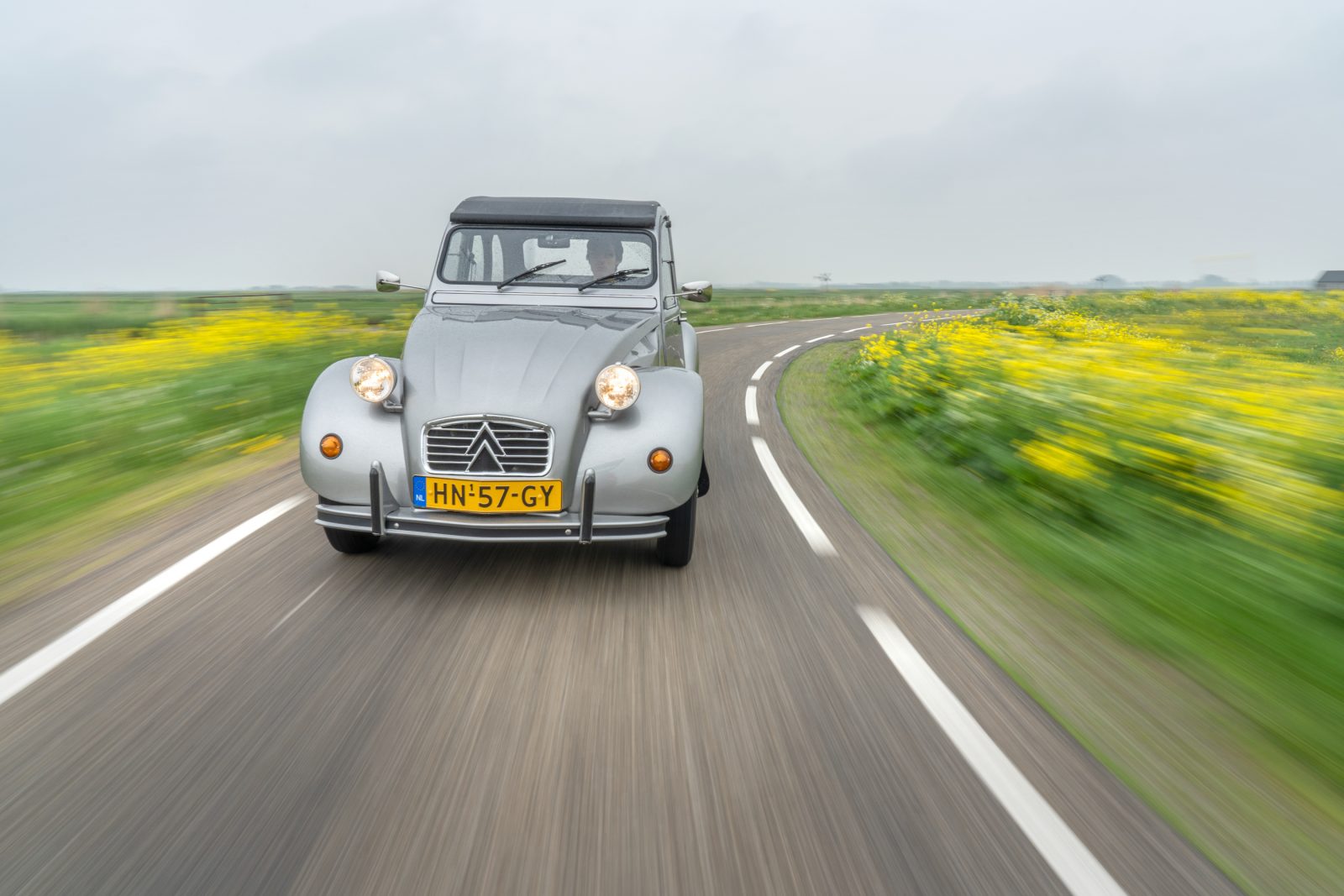 After years of lobbying, the government has finally done what it has promised for years: adapt the speed of other traffic to that of the Citroën 2cv!

The 2CV was the standard for the maximum speed for decades, until it was increased to 120 km/h on 1 May ’88. Citroën decided promptly to stop the production of the 2cv in France, as a clear signal to politicians. “Don’t get involved with those pernicious speed devils,” was the message.

After a sham movement with the introduction of 130 as a limit, the government finally listened to the position of Citroën, later adopted by the association for promoting A-types on our A-roads.

It is expected that the number of 2cvs on the road and with it the cheerfulness of motorists will soon increase again.