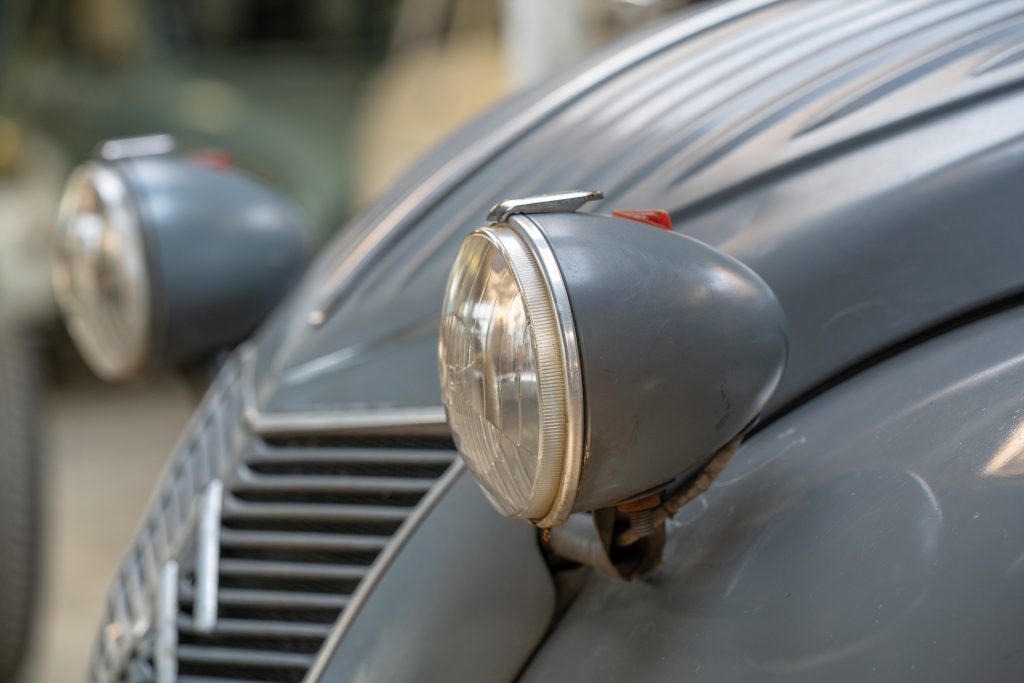 This 2cv with ripple bonnet started its active service in ’59 and must have had a pretty good life. It comes from Colmar, departement Haut-Rhin, in the north east of France. That’s not the sunniest nor driest part of the country, so it must have been kept inside mostly.

The body has been very well preserved and never been welded. It hasn’t been driven much the last few decades, the chassis has had some guests during its storage. A family of mice have been living in it and made some parts of it their bathroom, of which the floor got a hole. The rest of their house stayed surprisingly solid, which makes it worth the effort of repairing it (= underside of the chassis). Or you can just keep it like this as the damage isn’t really severe.

2cv’s were always painted quite thin. Most of its paint kept it well, but the last French owner -a concierge- often had some spare time and disliked the thin layer with probably some surface rust shining through. So he repainted a side panel, the steering wheel, rims and inner wings. Just a bit off colour, we would have like the original more, but it is like it is. This owner had the car since ’82. The one before him bought it in ’72 and lived in the same departement.

If it would have been perfect it would probably already have been in a museum. Now you have the chance of owning it and prepare it to your wishes. It is complete, drives and brakes and has a French registration. The price is based on the current condition, taken as it is. But we can of course do some work on it for you as well. It’s up to you. 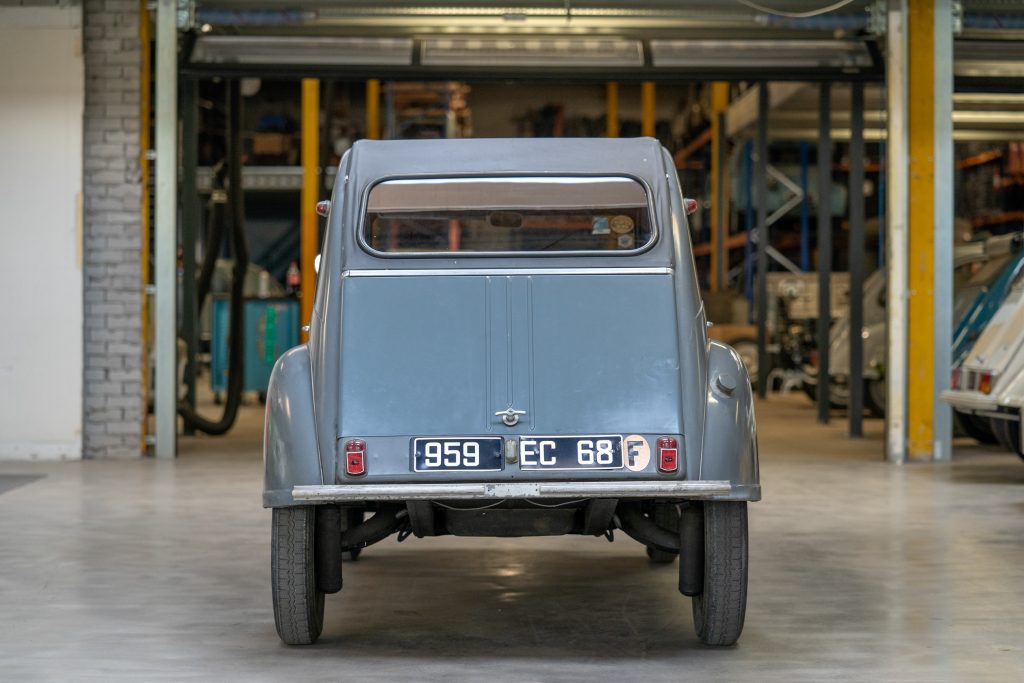 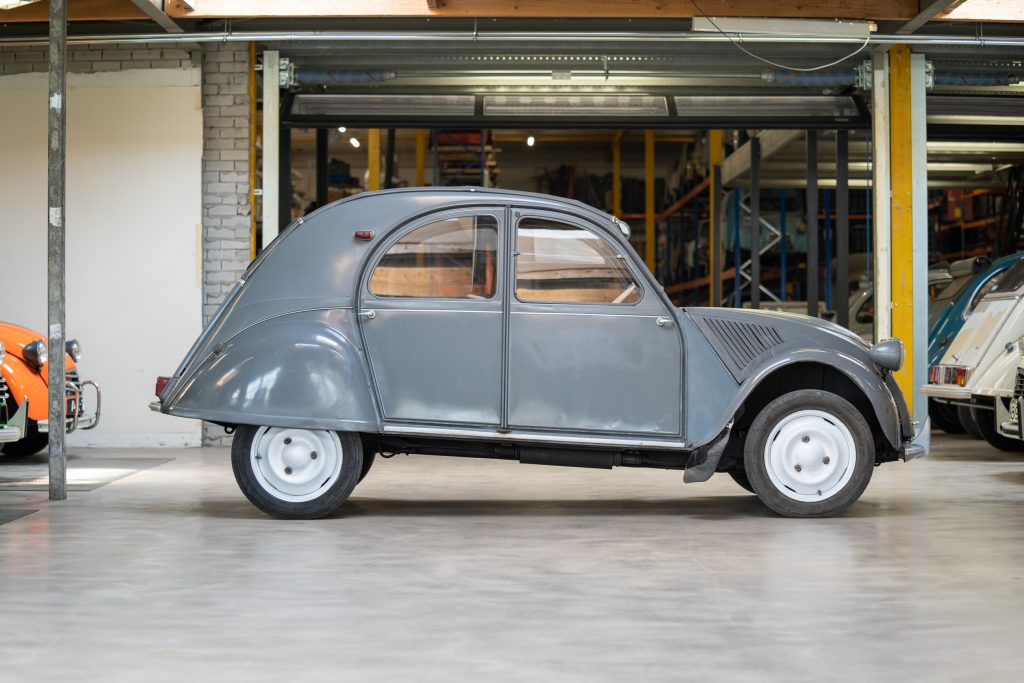 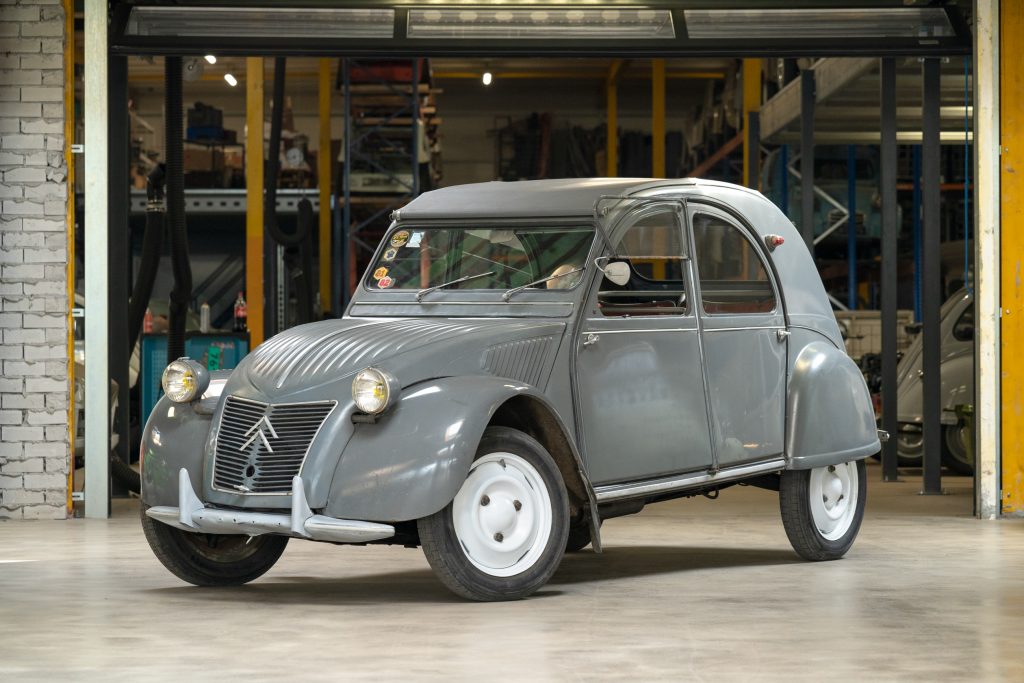 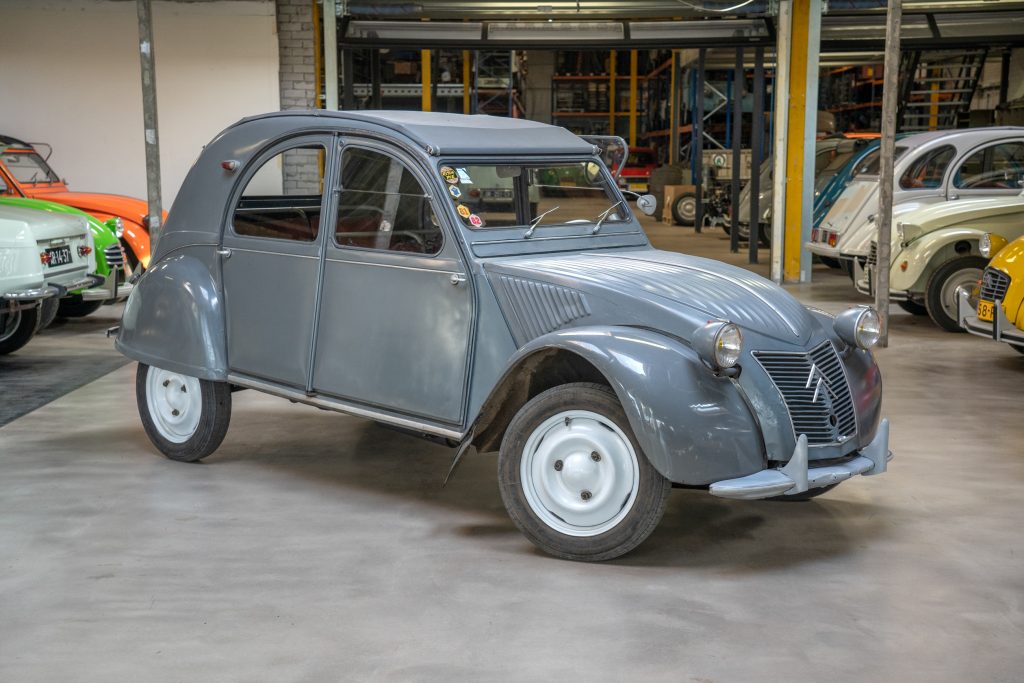 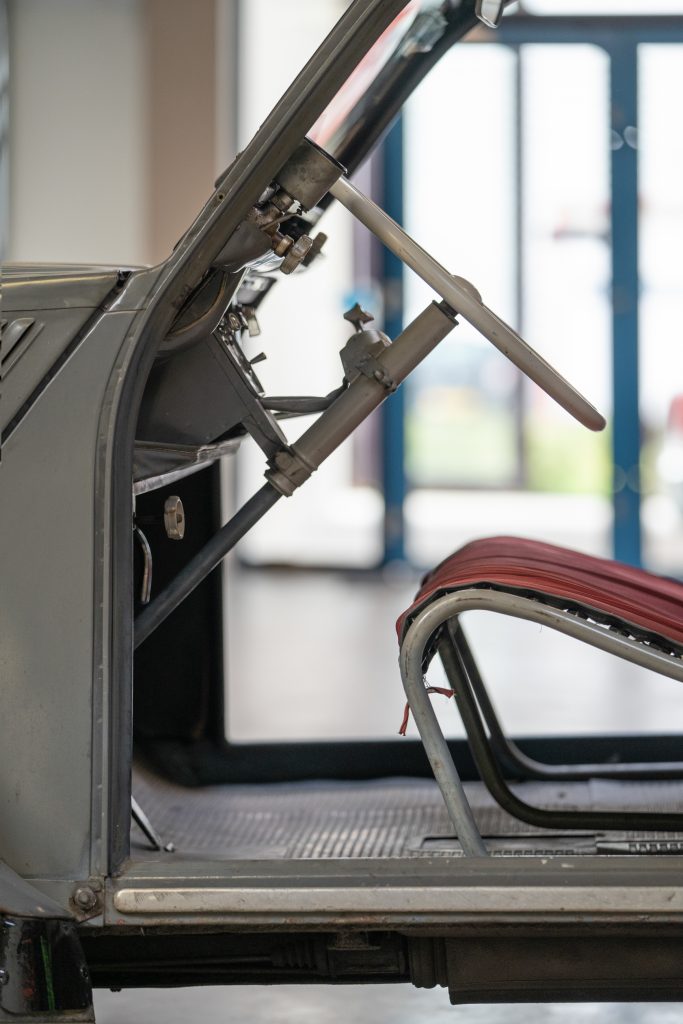 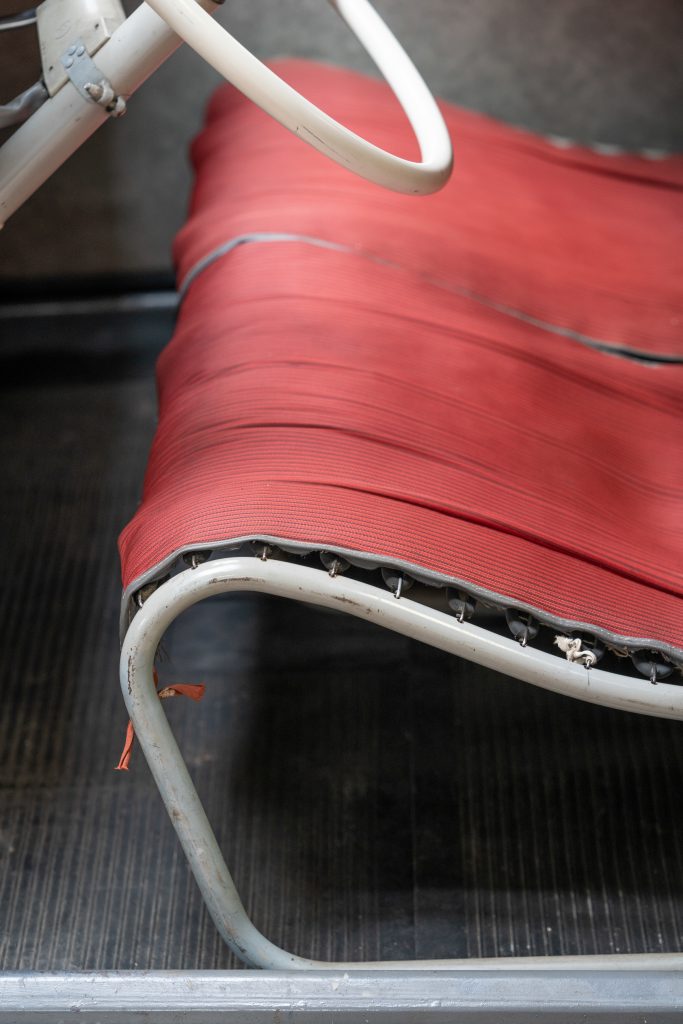 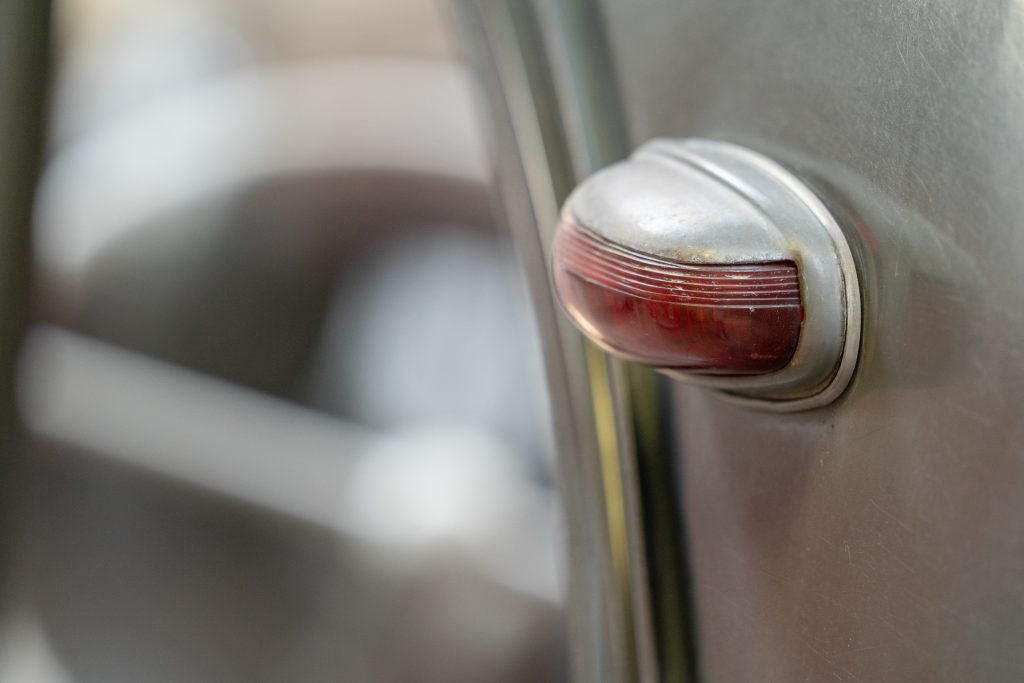 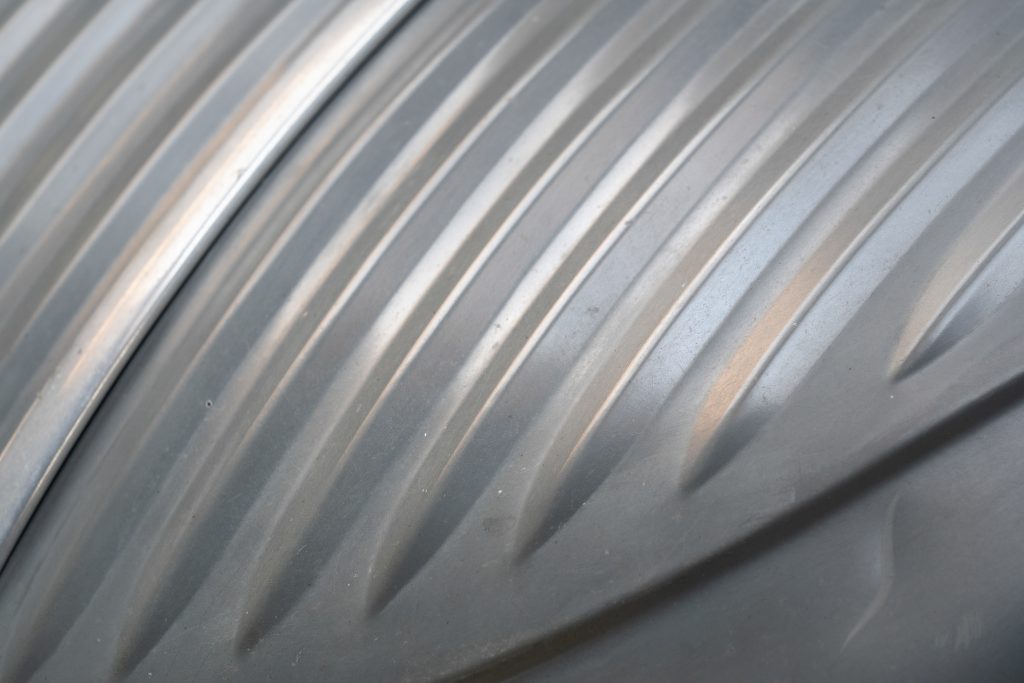 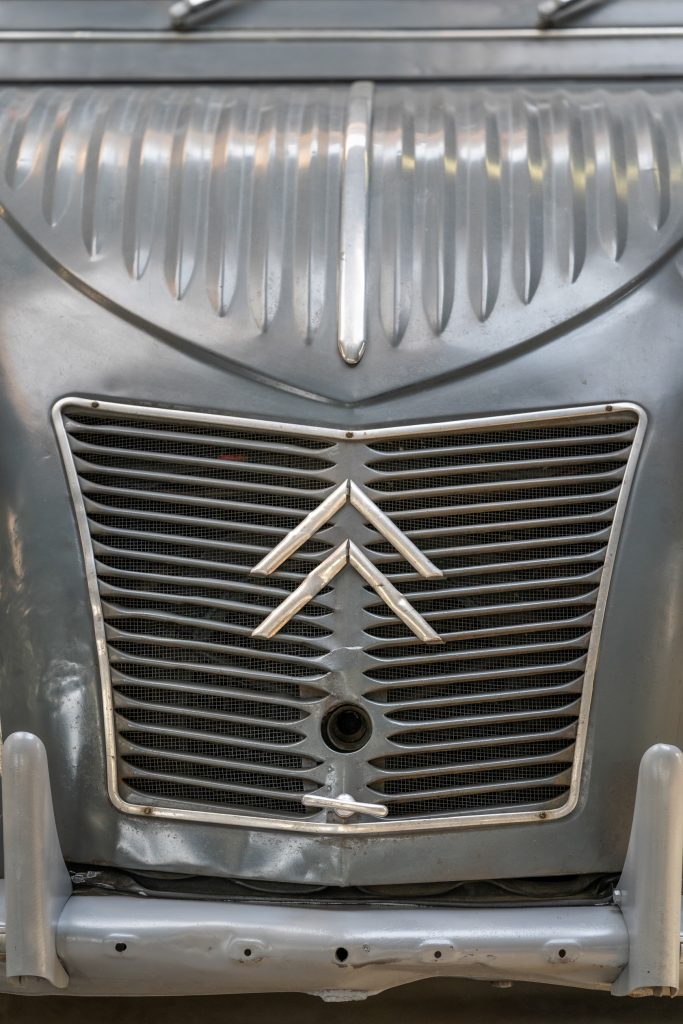 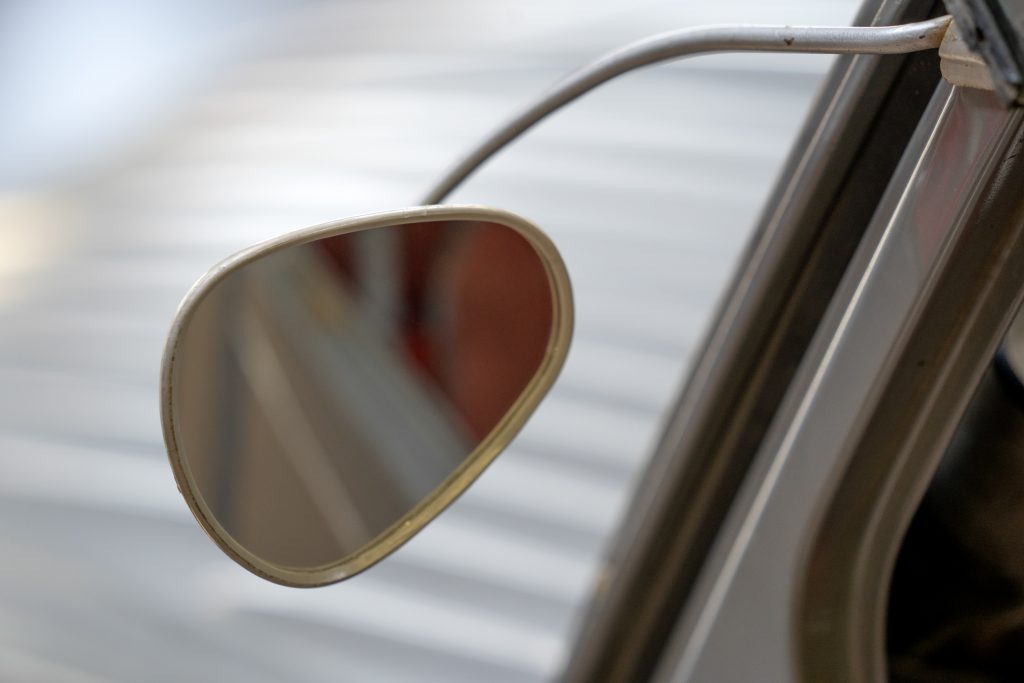 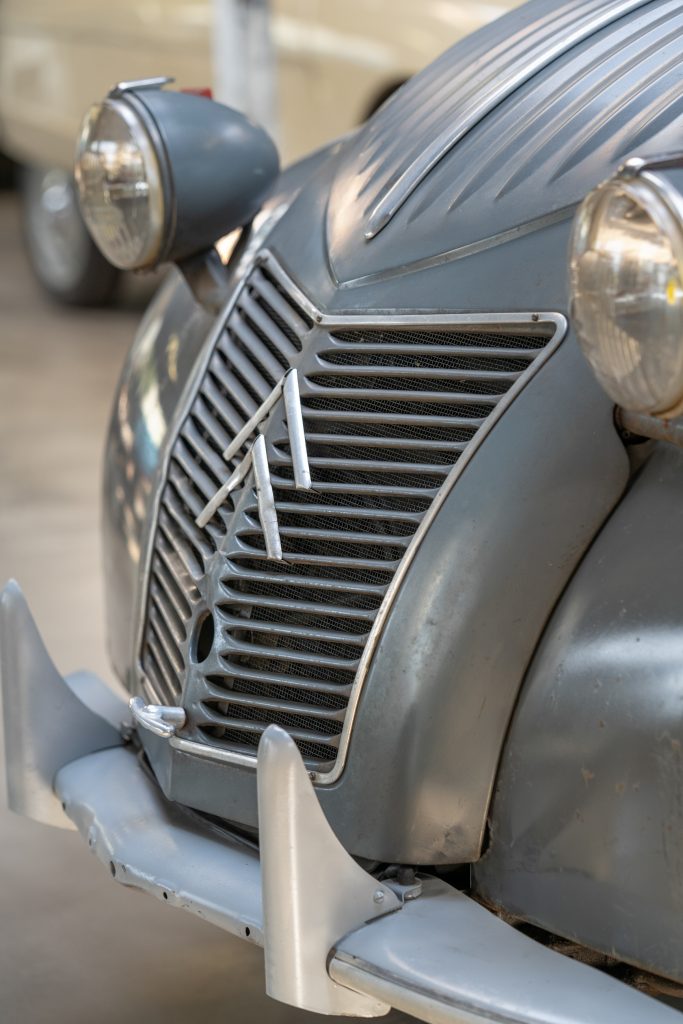 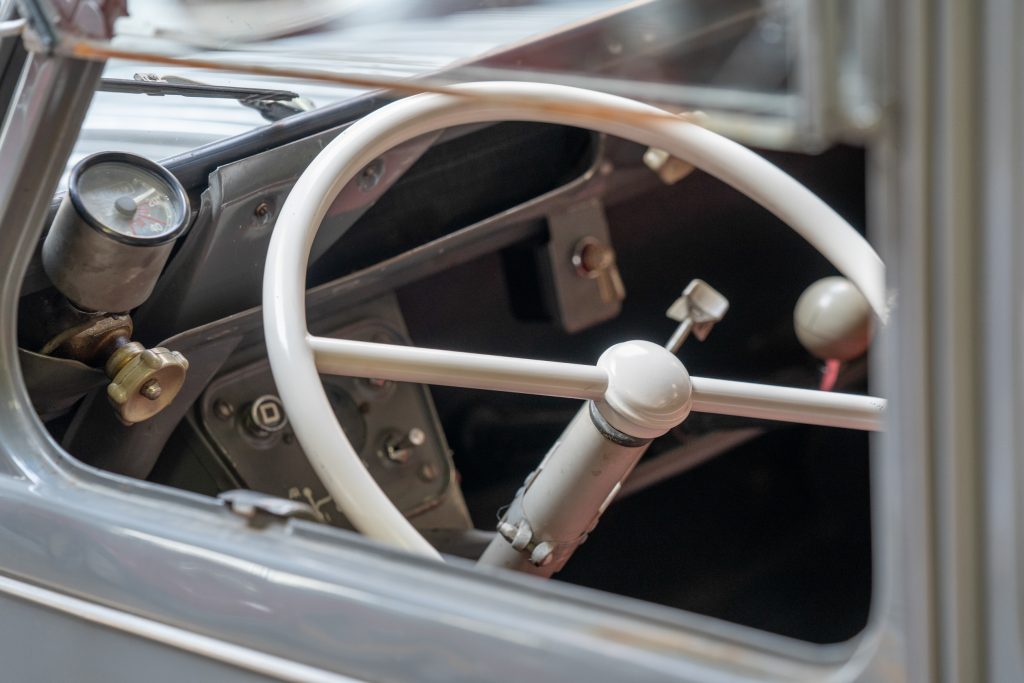 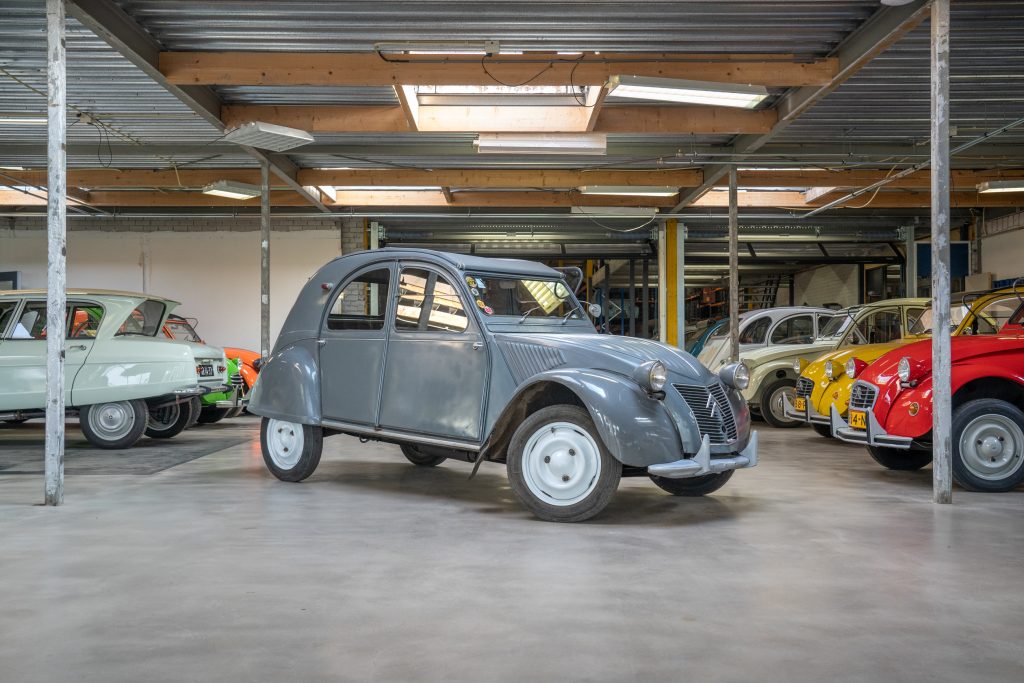 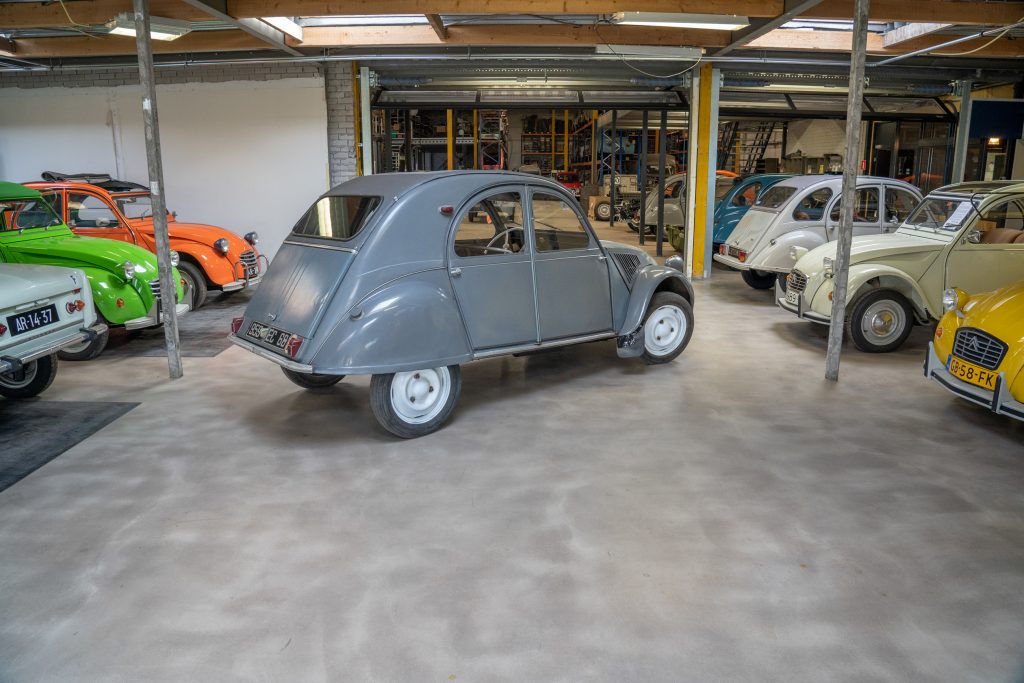 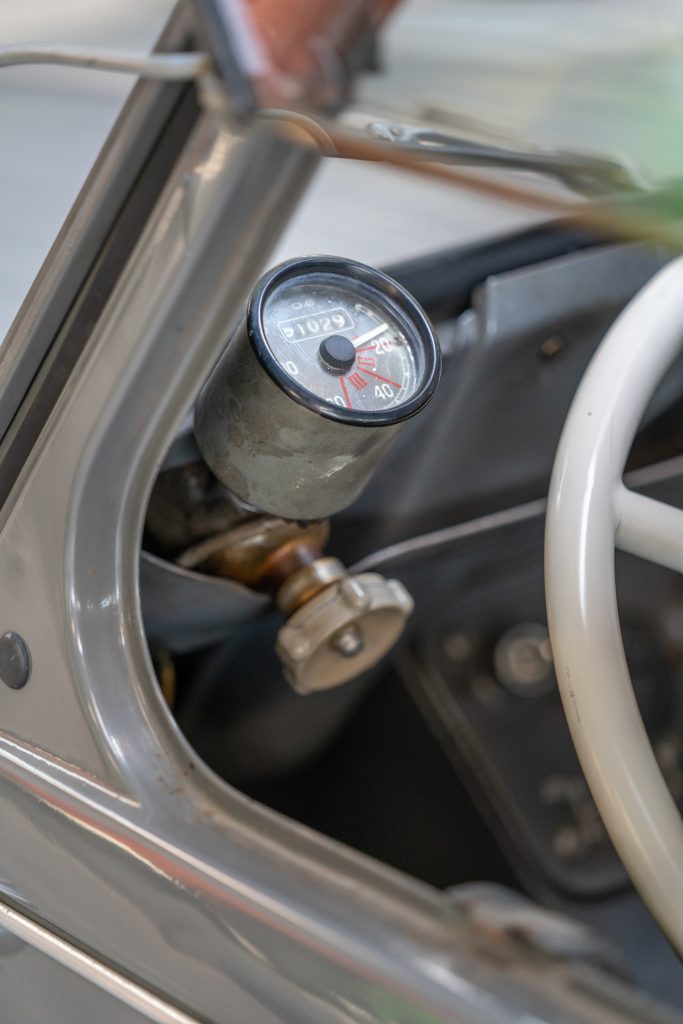 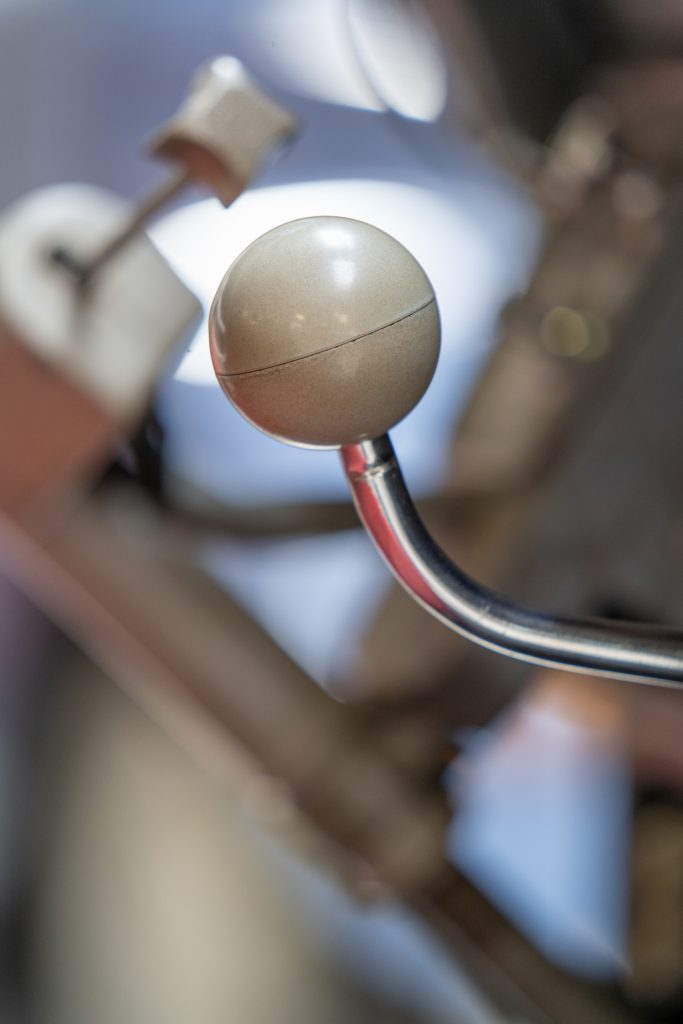 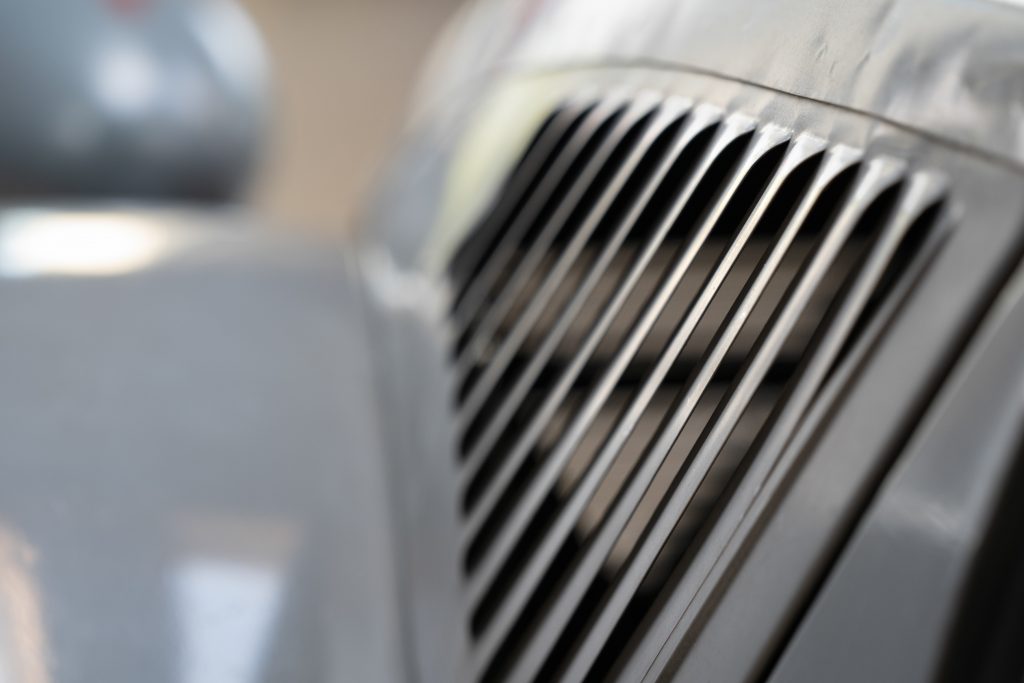 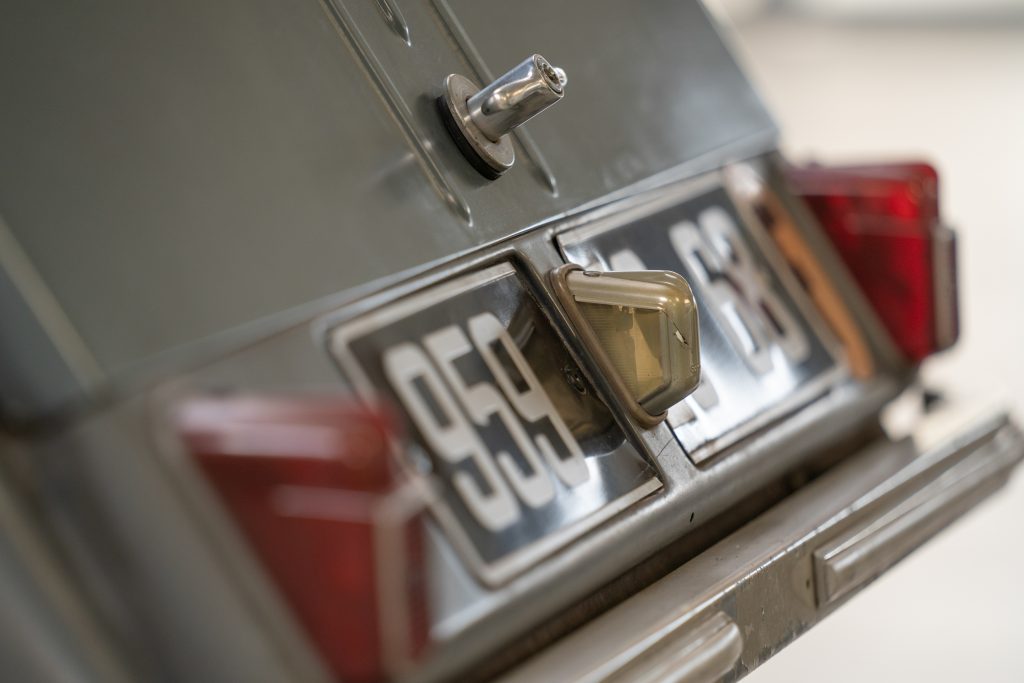 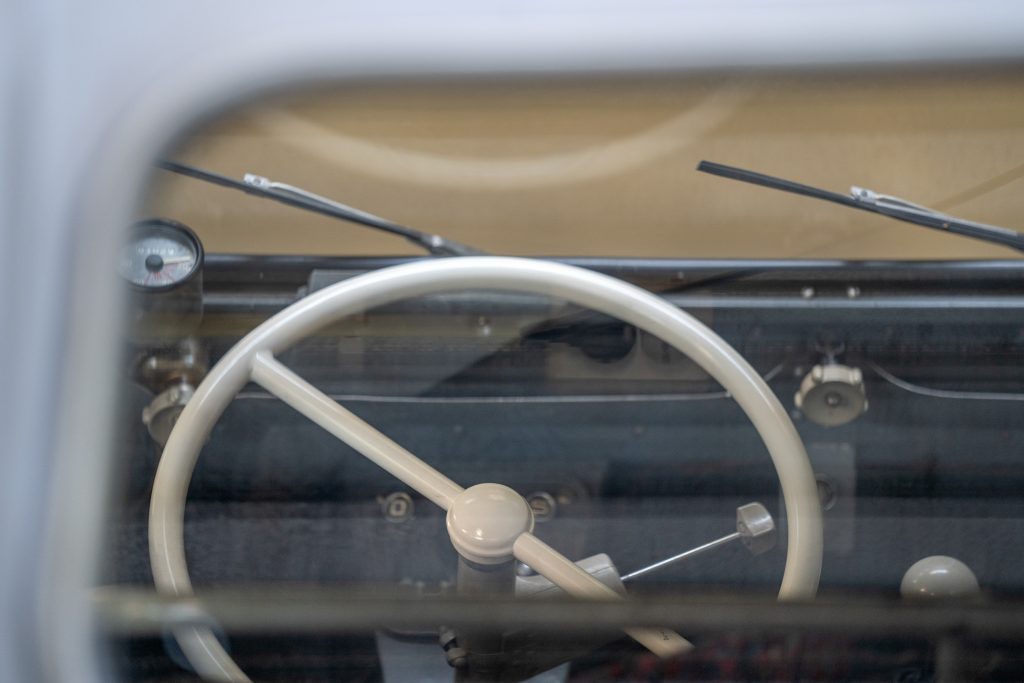 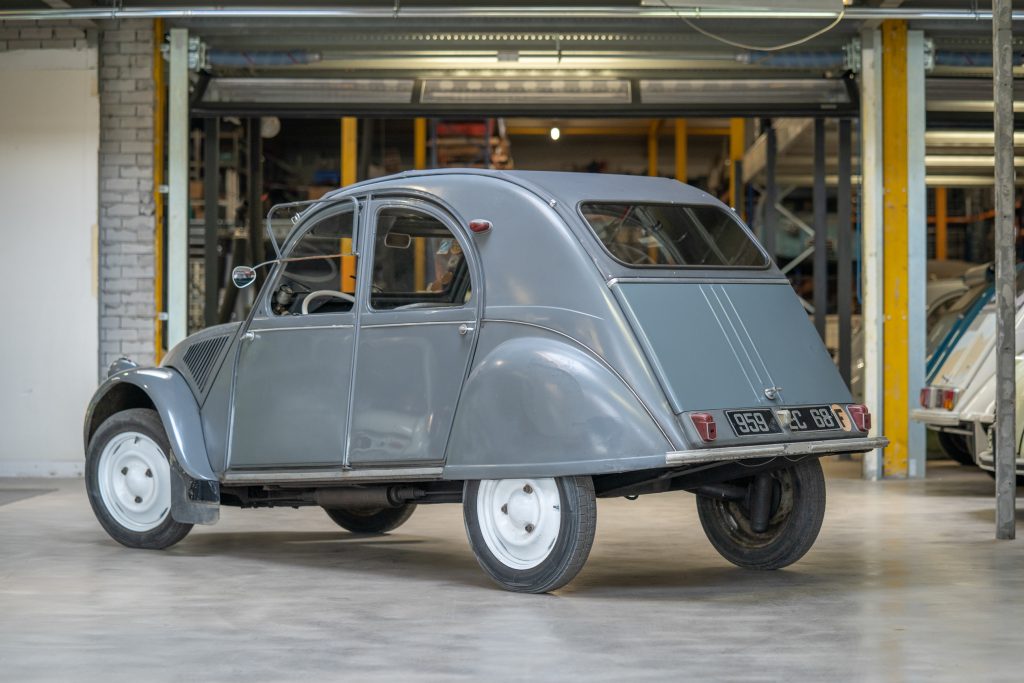 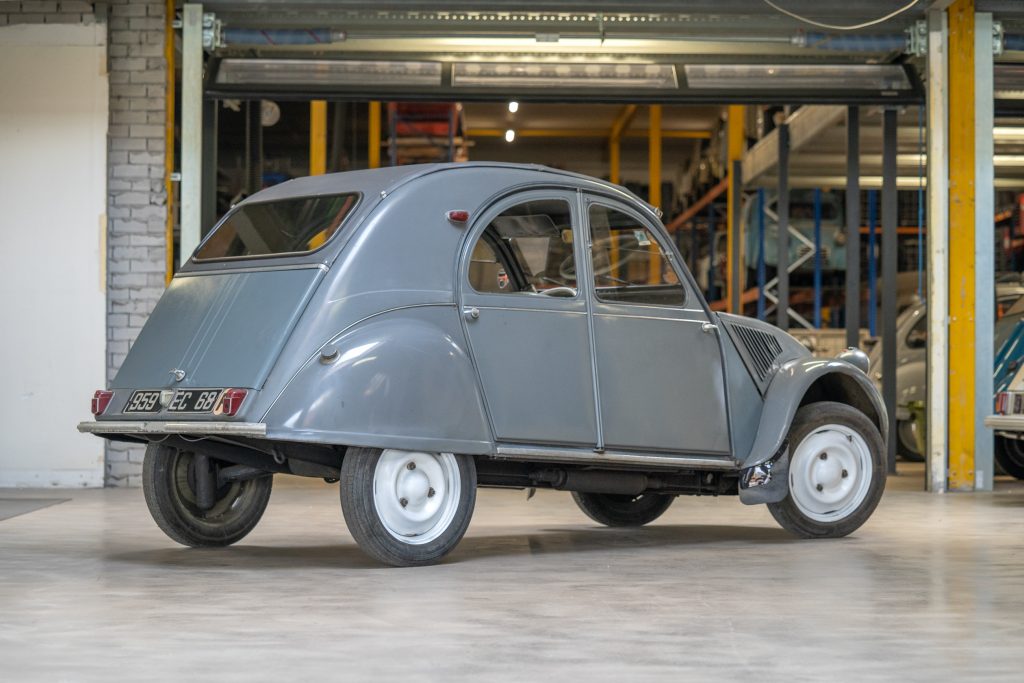 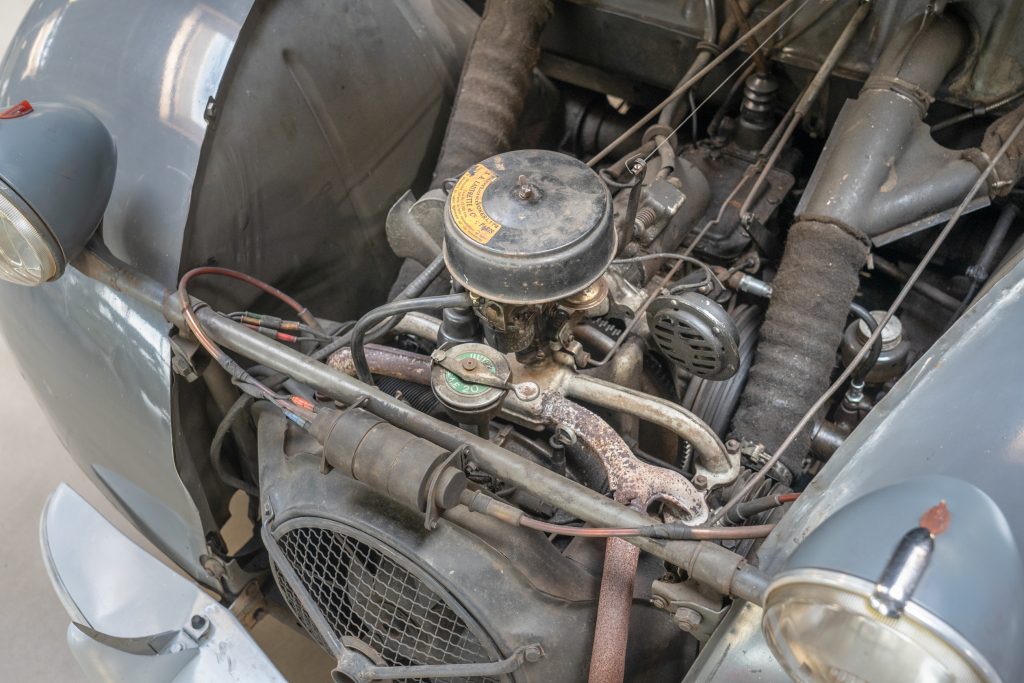 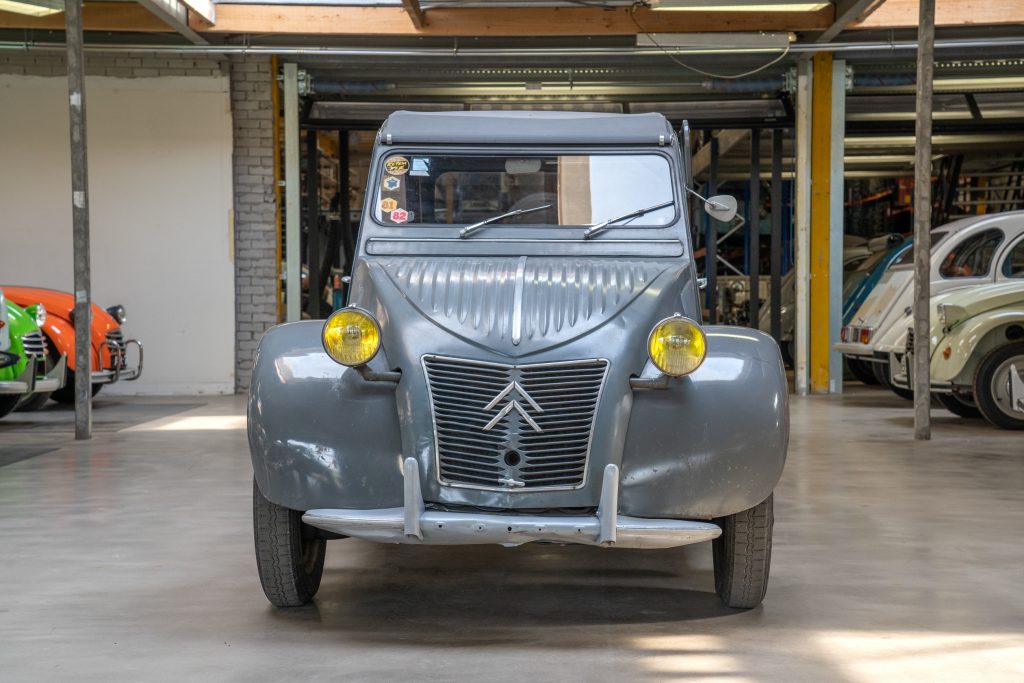 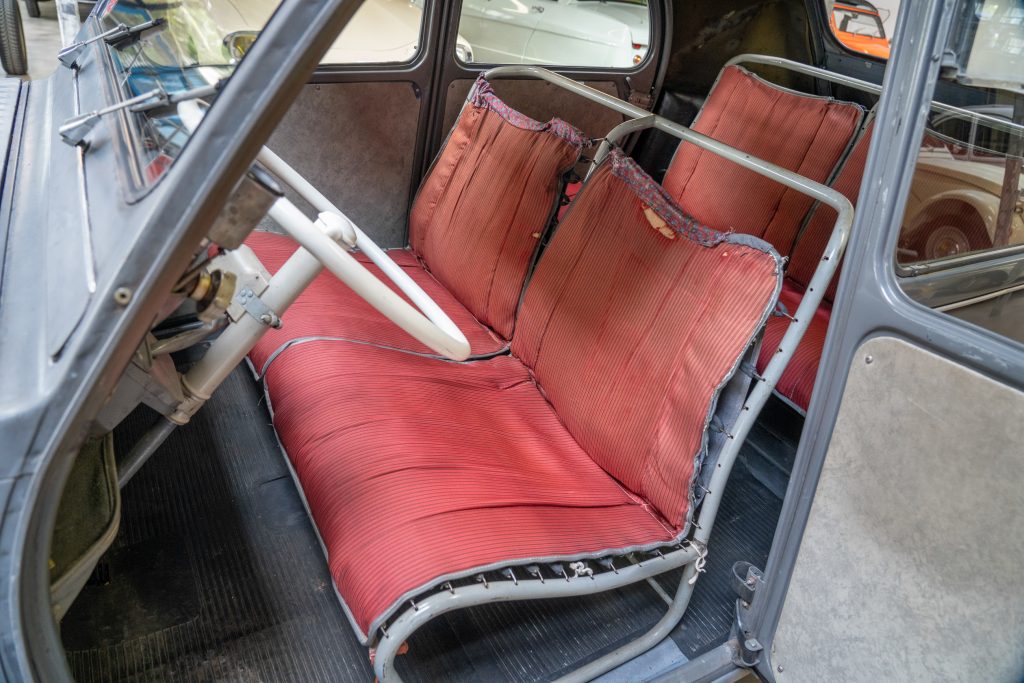 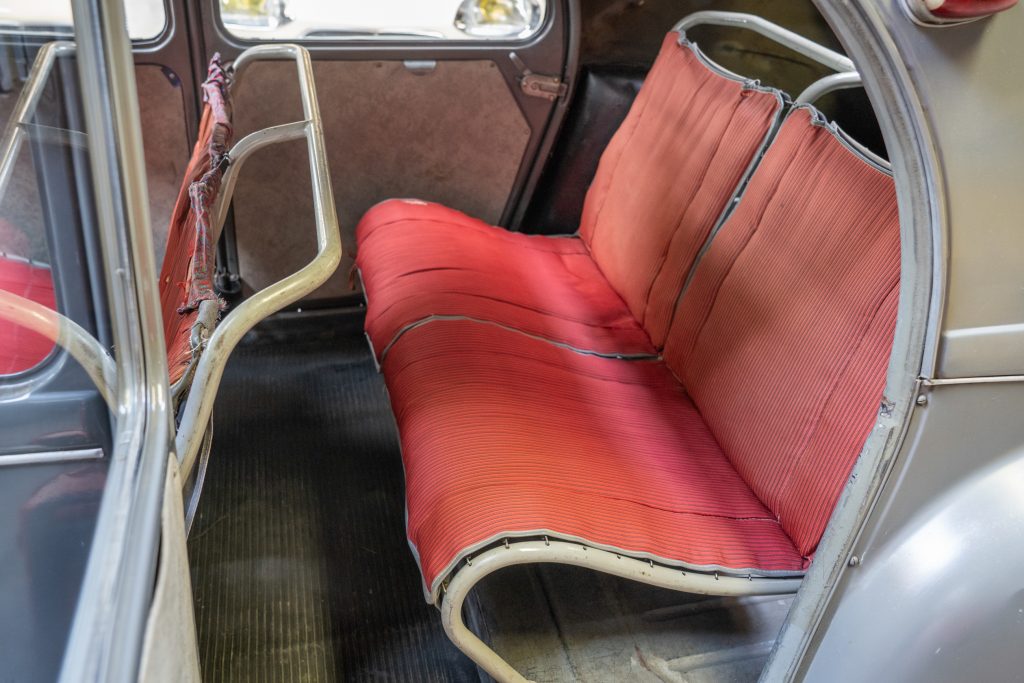 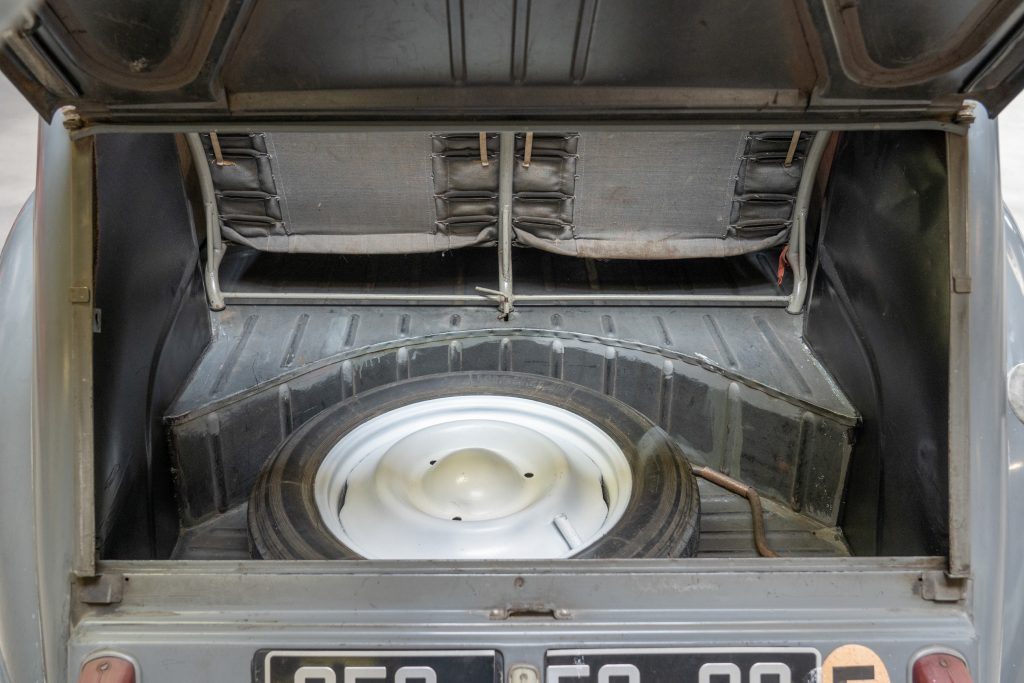 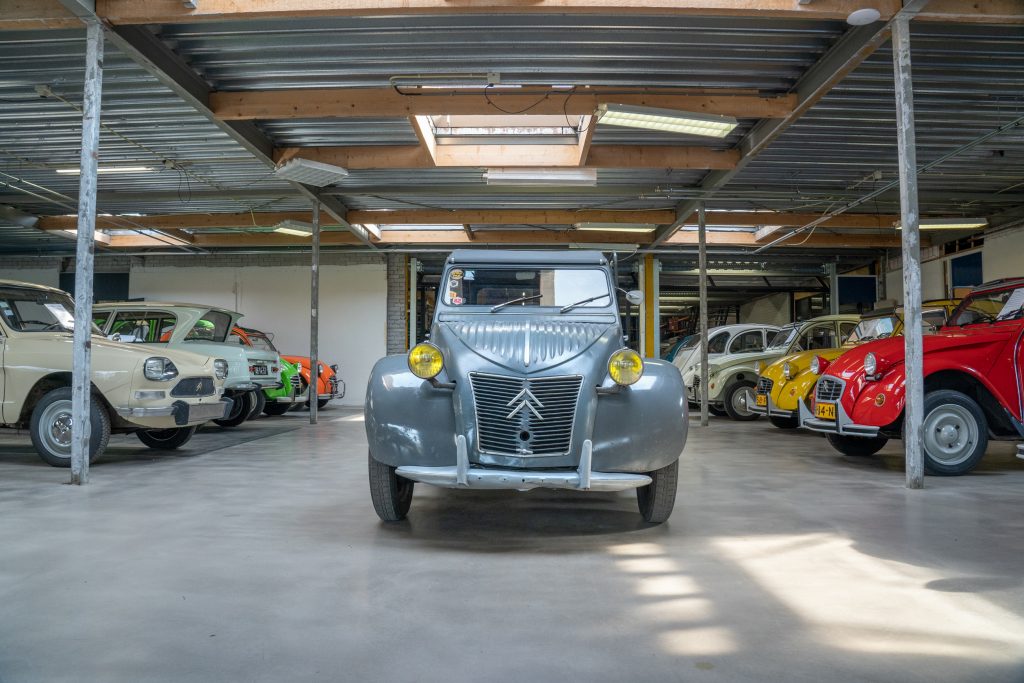 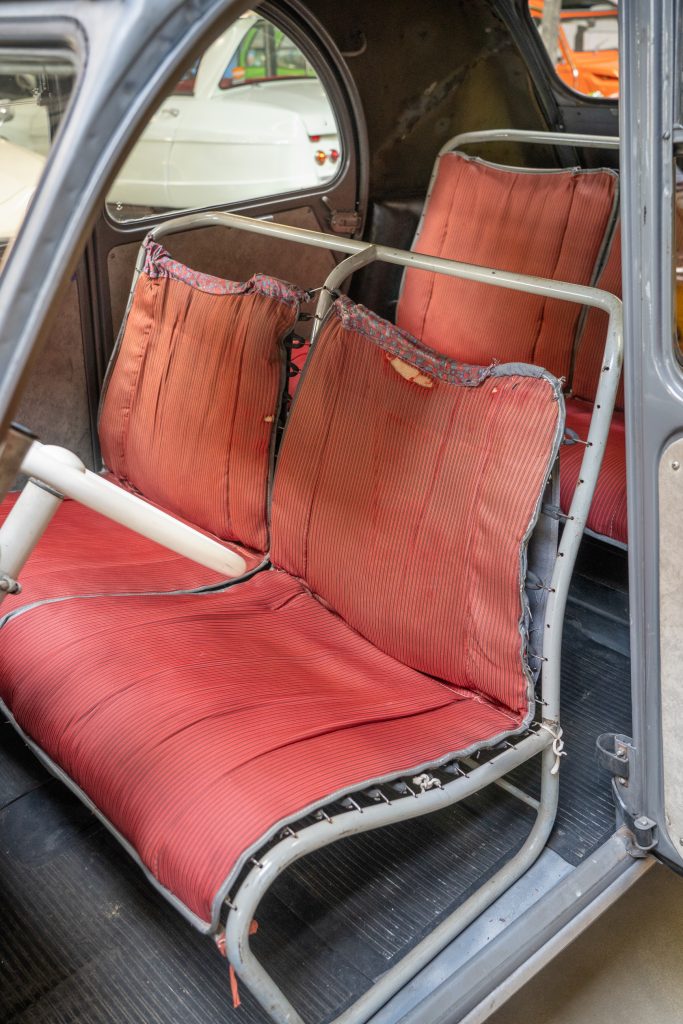