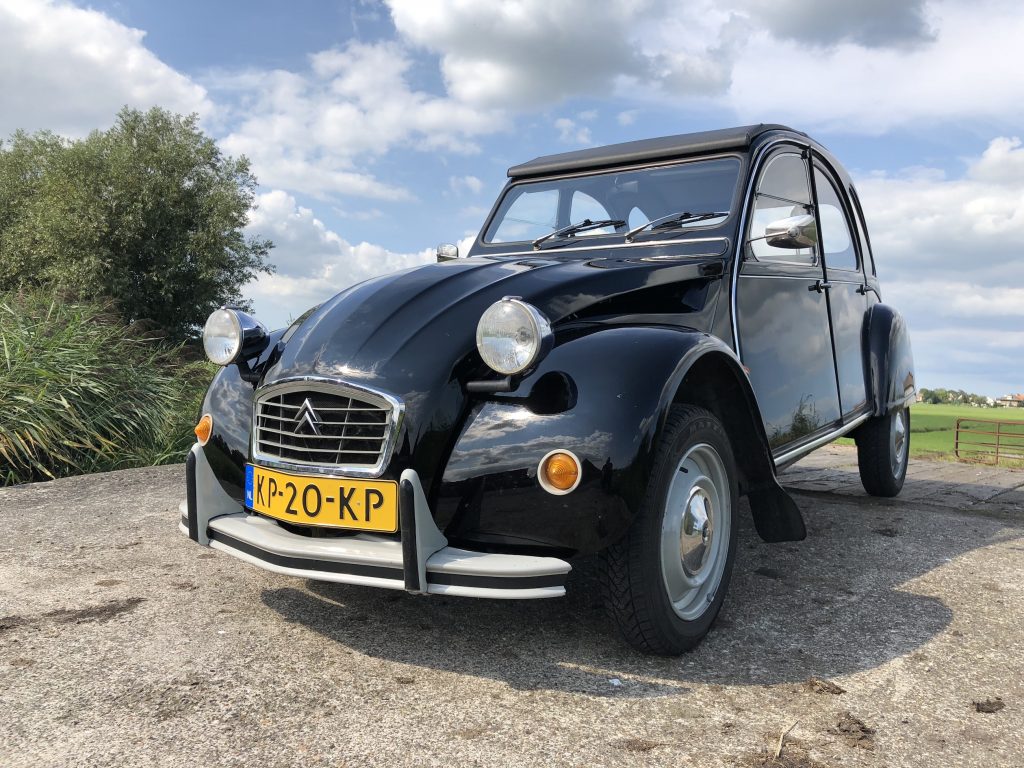 It originally was not black, did not have rear disc brakes, and did not have double windscreen defogging. Originally, Citroën’s idea was that a 2CV would only last for about 8 years or so… But it still exists, and it did not necessarily get worse.

A 2CV enthusiast has worked his own magic on this car and made some changes in the process. It received a new interior, its engine and gear box were overhauled, and many other things were handled as well. It has a lot of pros, and also a few cons, but who doesn’t. It’s just a very nice 2CV to drive around.

Including APK and fully serviced, we can offer this 2CV for quite a decent price (and so we will). 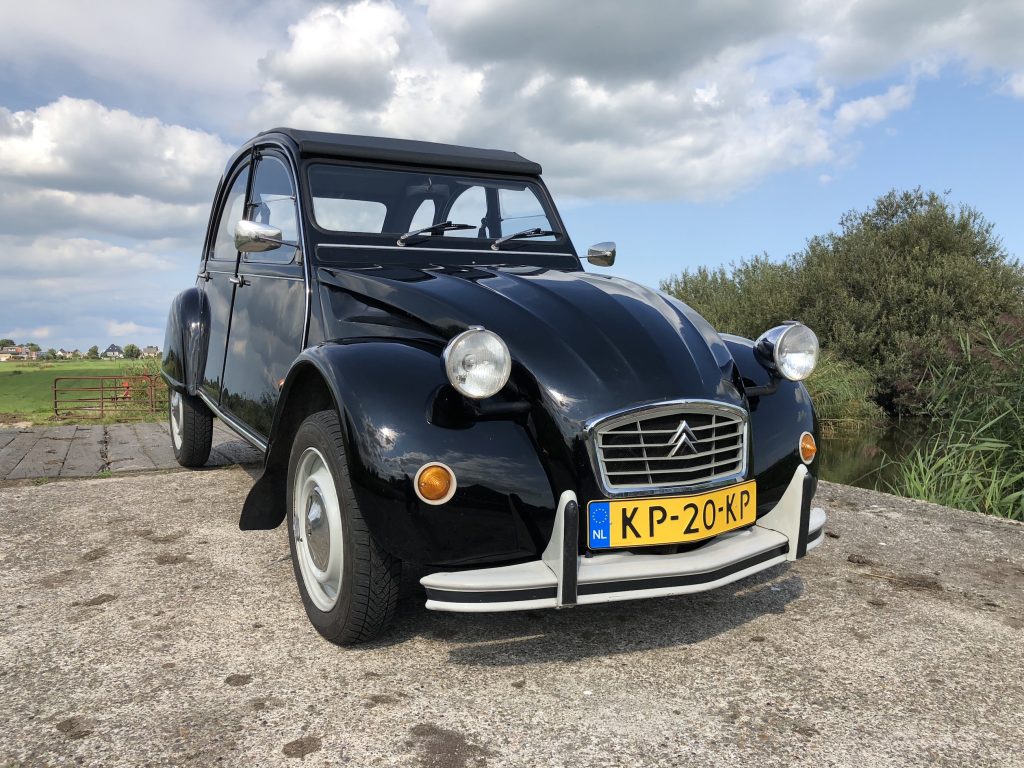 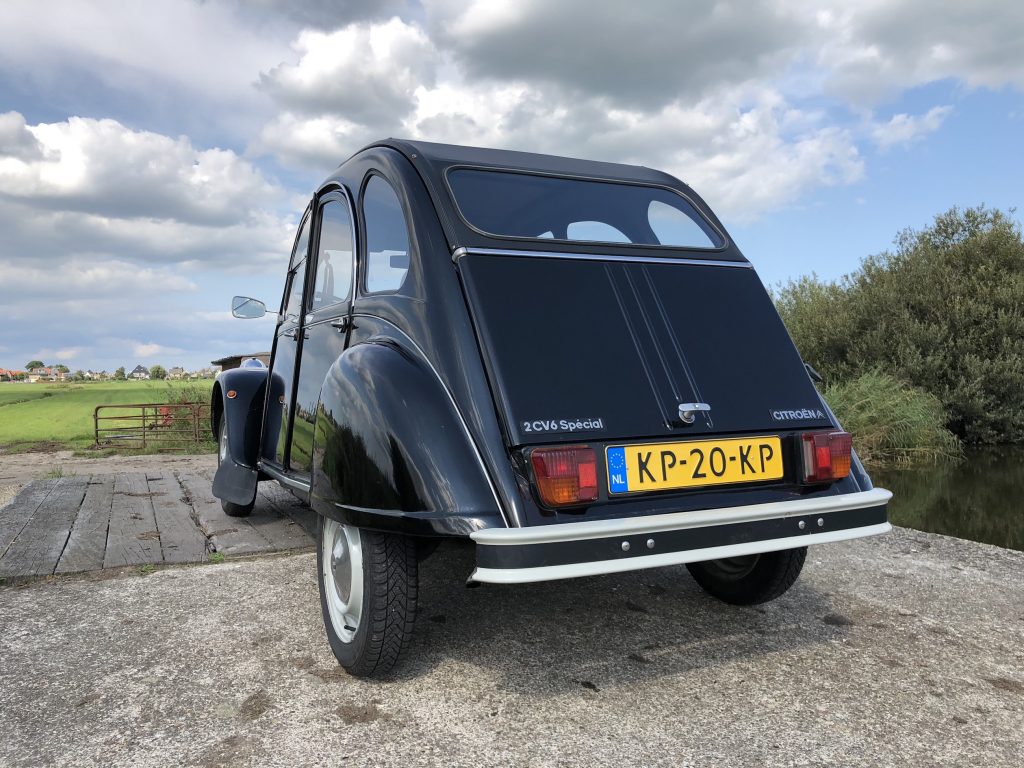 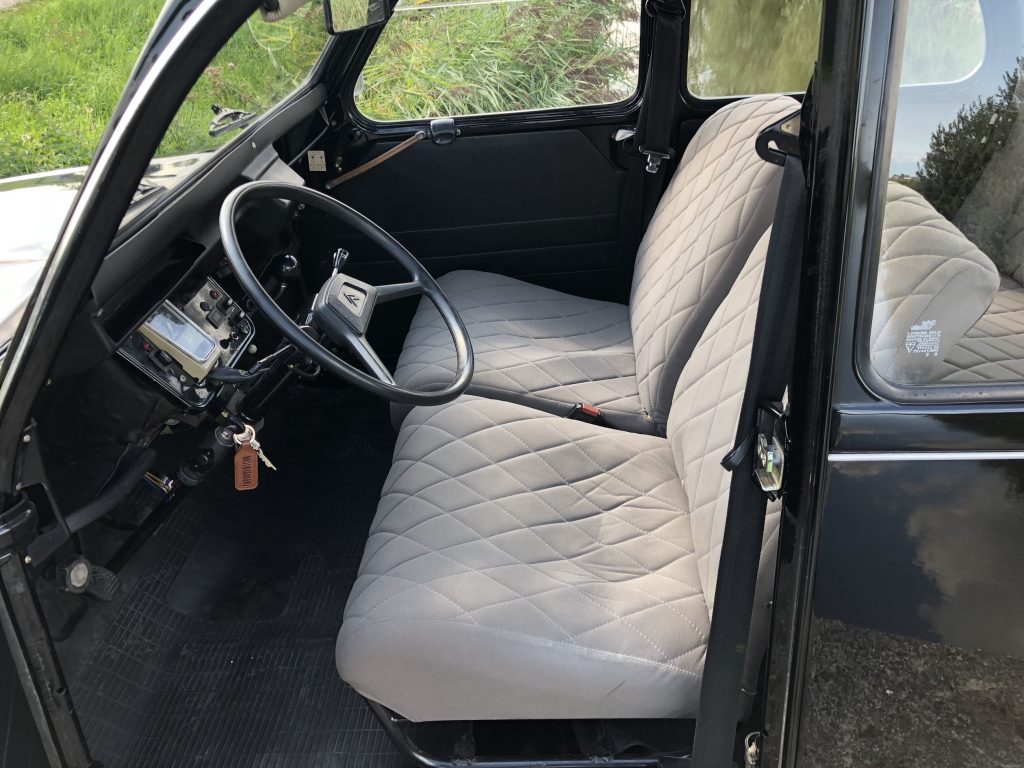 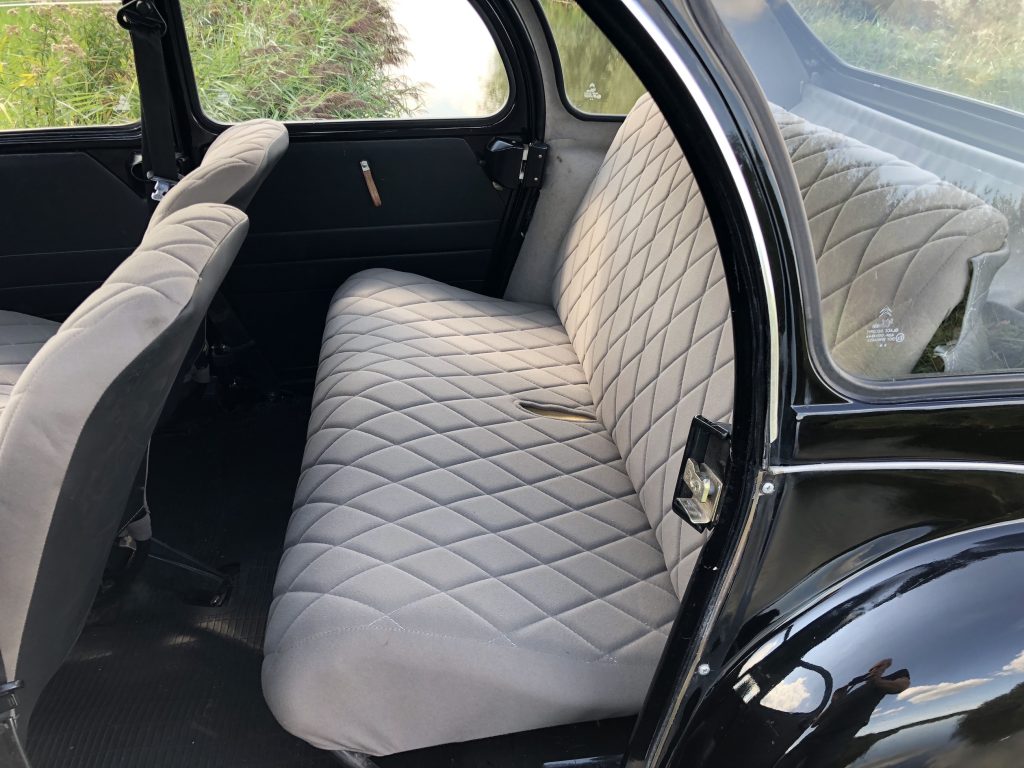 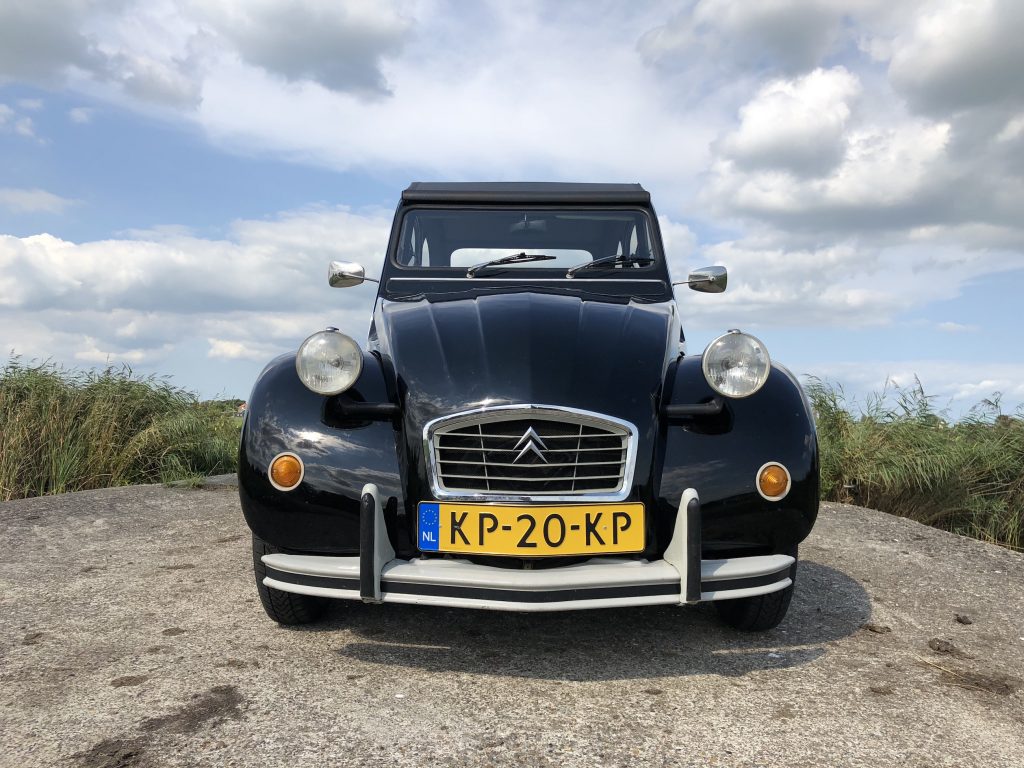 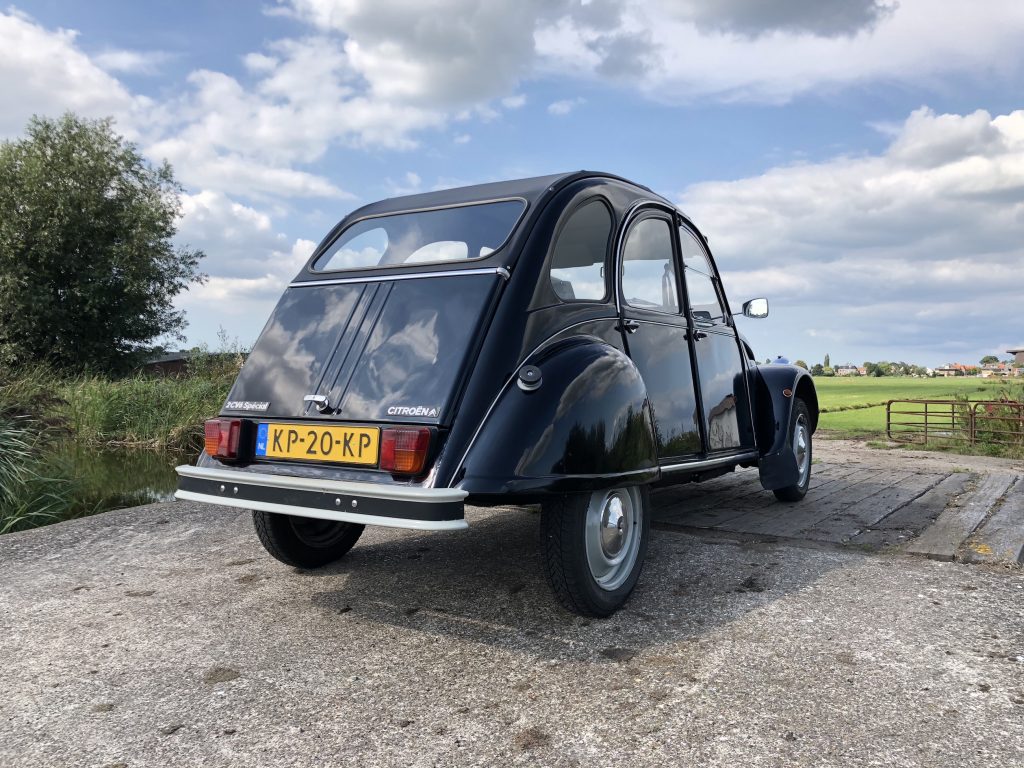 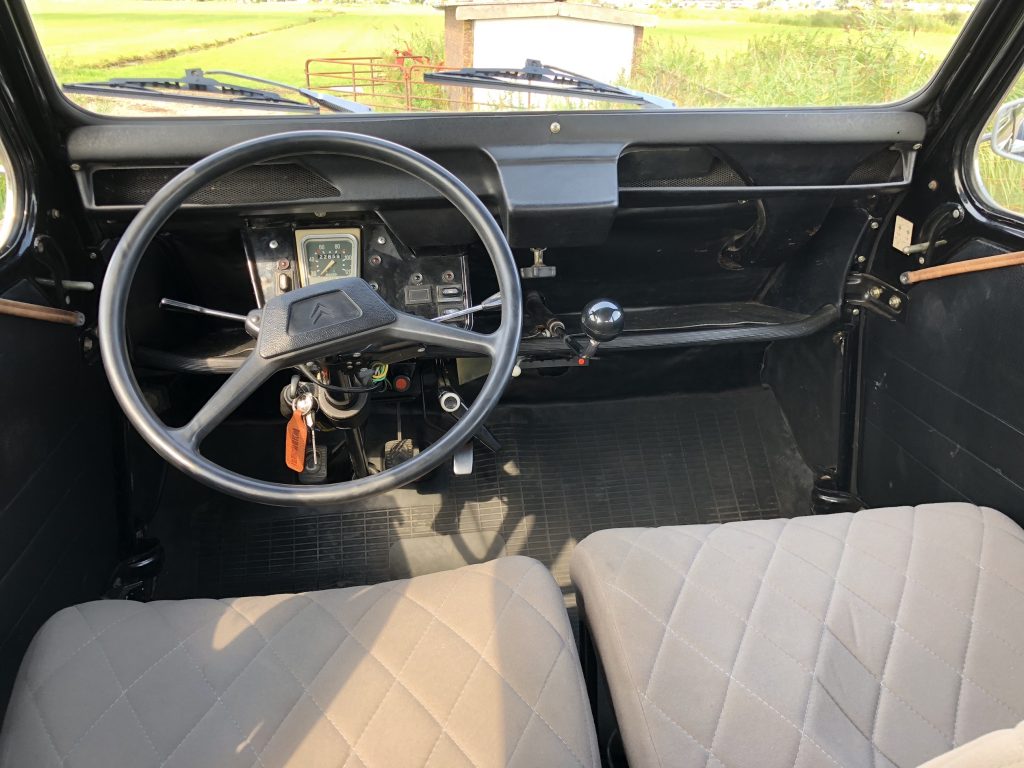 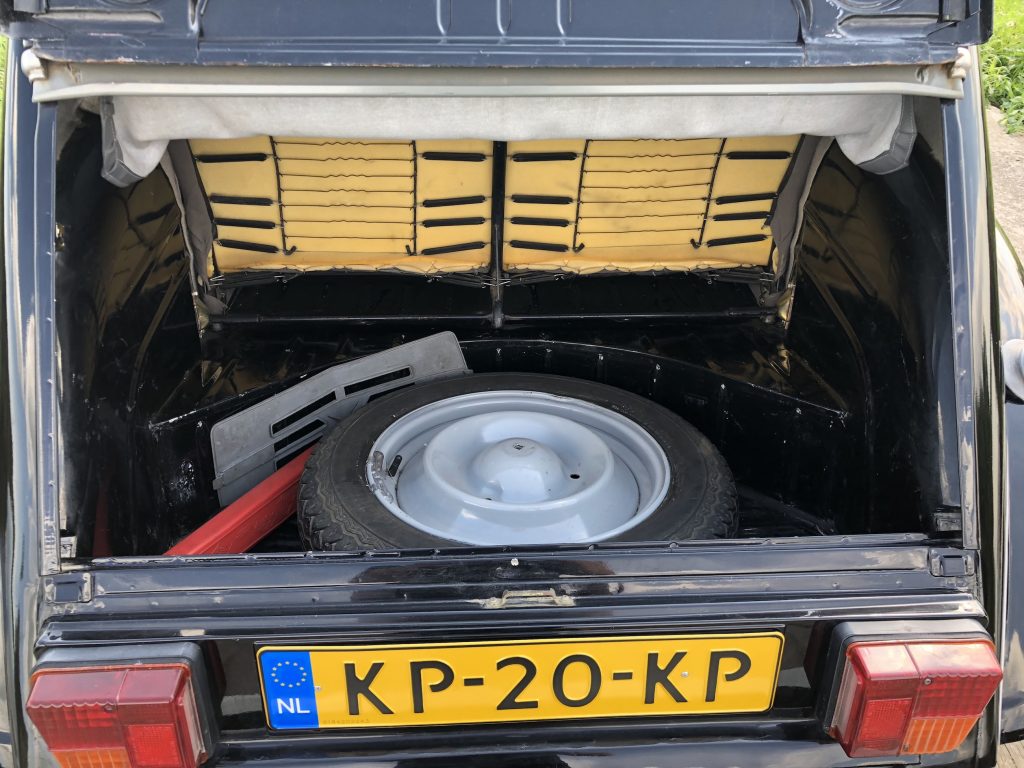 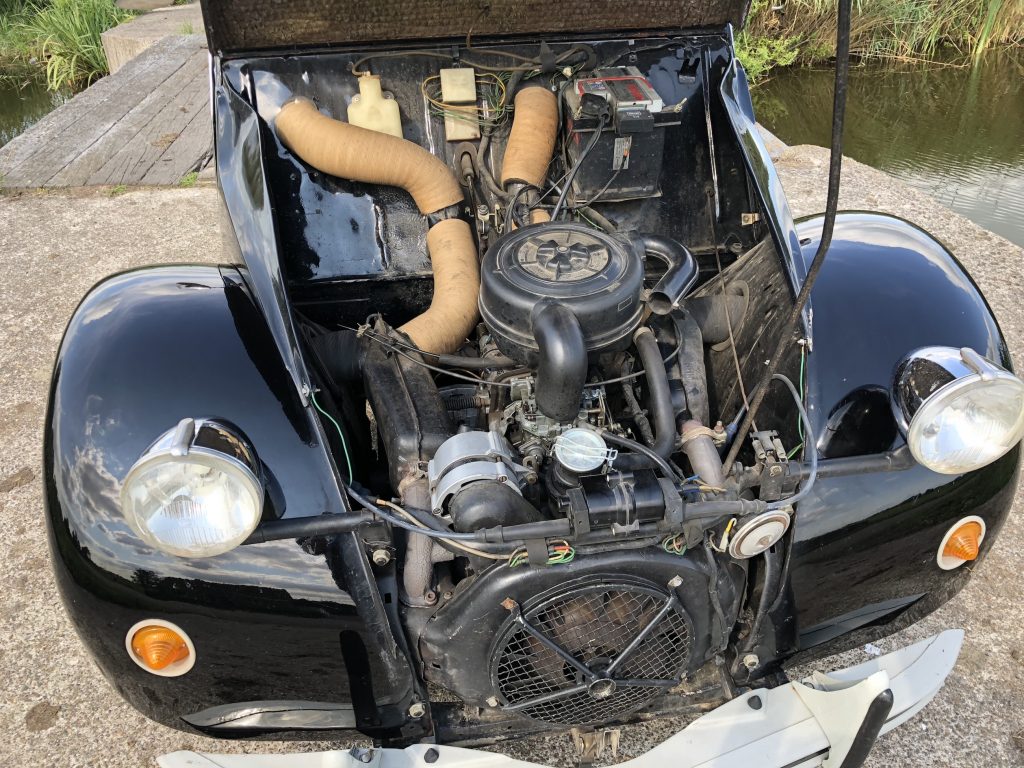 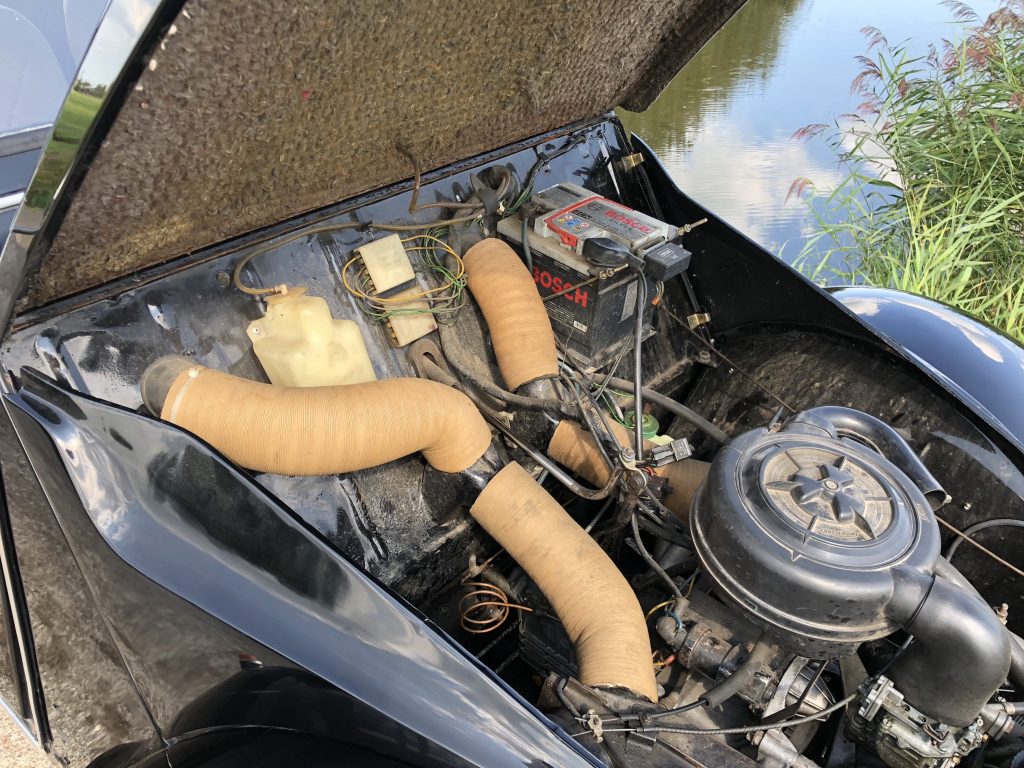 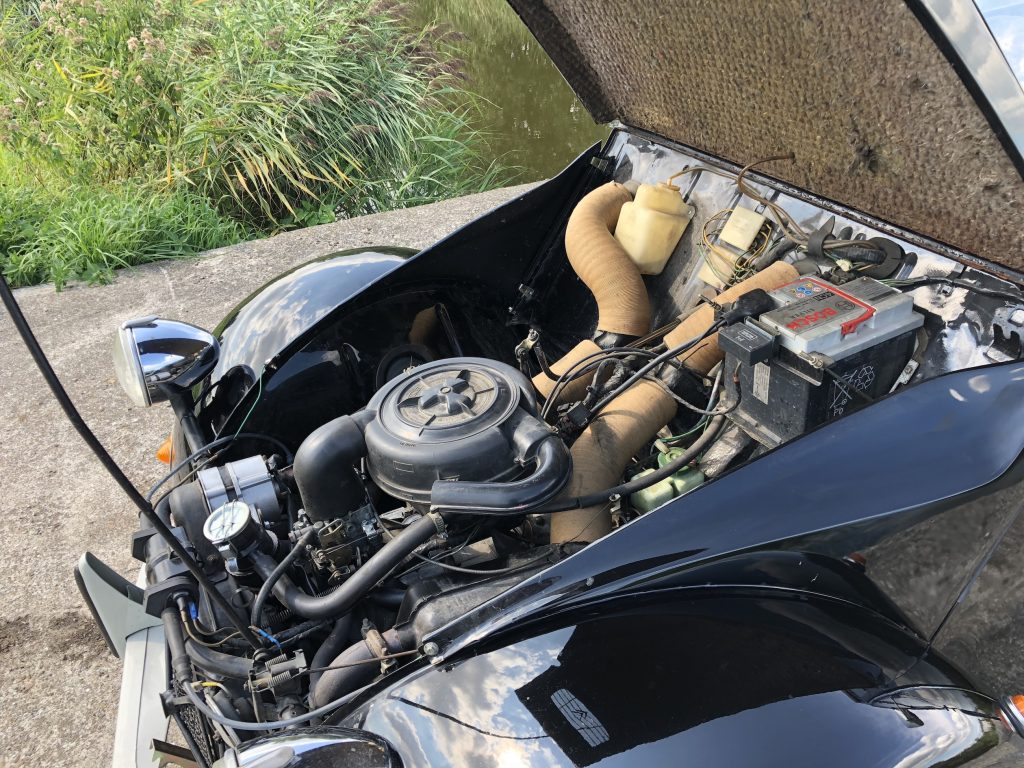